When it comes to naming conventions for our pets, choosing something that hearkens back to a 5,000-year-old heritage is arguably one of the most charming things that you can do.

Maybe you’re Irish yourself, or maybe someone you know, love, or admire is. Maybe you just find Irish tradition and culture interesting and would like to pay tribute to it by naming your soon-to-be best friend after one of its many aspects.

Whatever your reason may be, we’ve got the ultimate list of Irish cat names just for you.

These are traditional cat names that Irish people use to name their male cats in the Emerald Isle. What better way to pay tribute to a beloved culture than to name your male cat what they would name it?

If you’re on the market for some Irish names with a rich background for your female feline, we’ve got the best ones right here. 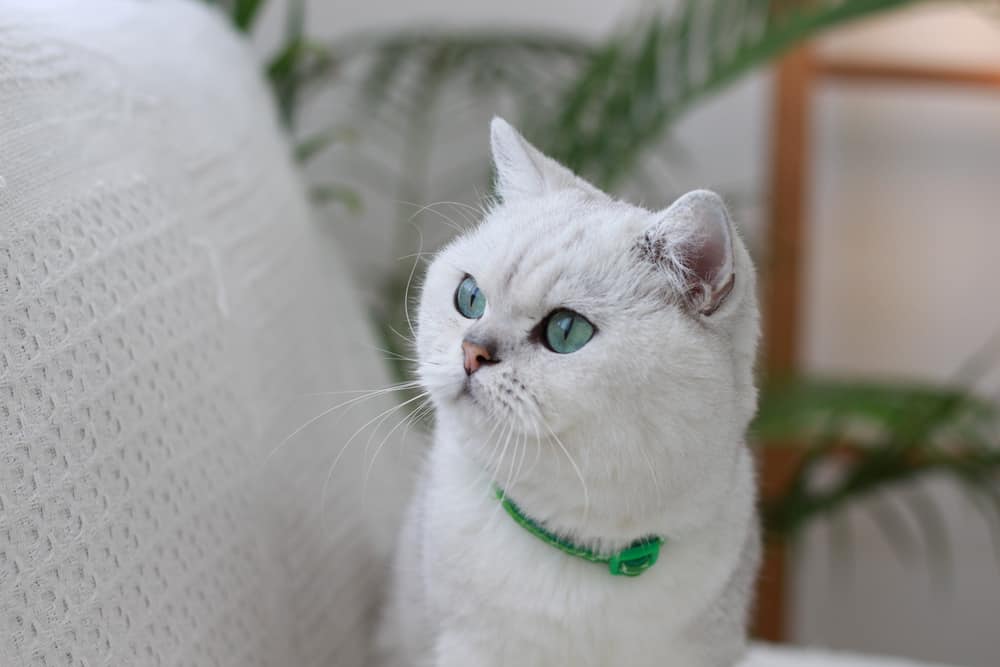 Maybe you’re not sure of your little furball’s sex and want something better—and more Irish—than “kitty” or “hey you”, here are a couple of lovely unisex Irish cat names.

Do you want the double benefit of having an Irish name for your cat, and being inspired by one of the many famous people from Ireland? We’ve got just the list for you.

Irish Cat Names Based on Irish Mythology and Literature 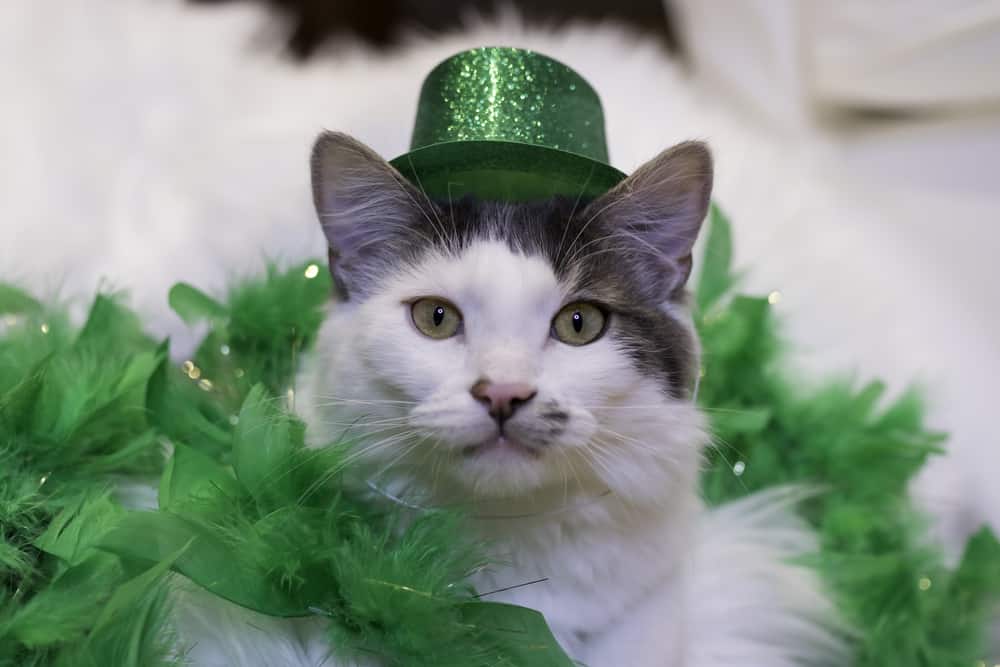 Maybe you’d like a little more culture behind the name of your furball? We can think of no better way than to name her after mythical Irish figures of old.

Irish Cat Names Based on Places in Ireland

Have you visited Ireland before, or do you want to visit it someday? Names after the most iconic places in Ireland will keep the Emerald Isle fresh in your mind.

Choosing an Irish Name for Your Cat

More than just a tool you use to call or train your cat, names hold weight and meaning. You probably know by now how significant a name can be, not just to a person, but even to a pet as well.

While you can always name them some silly cute thing, naming them something sentimental, such as something that reminds you of Ireland and its people and culture, is sure to bring your beloved pet closer to your heart.