Cartoons have a fond spot in our hearts. They make us laugh, they make us cry, and sometimes they even teach us lessons about life in their colorful, extravagant, often fantastical methods. In one way or another, they’ve contributed a significant part to some of our most memorable experiences in life.

So it comes as no surprise that you might want to name a pet after the cartoon characters that mean the most to you. After all, what better way to honor a pet than to give it a name with a cool backstory that’s very personal for you?

This list will have everything you need for cartoon-inspired names. Although most of them will be from cats in cartoons, it will not be limited there and will include names of characters from notable cartoons or anime. 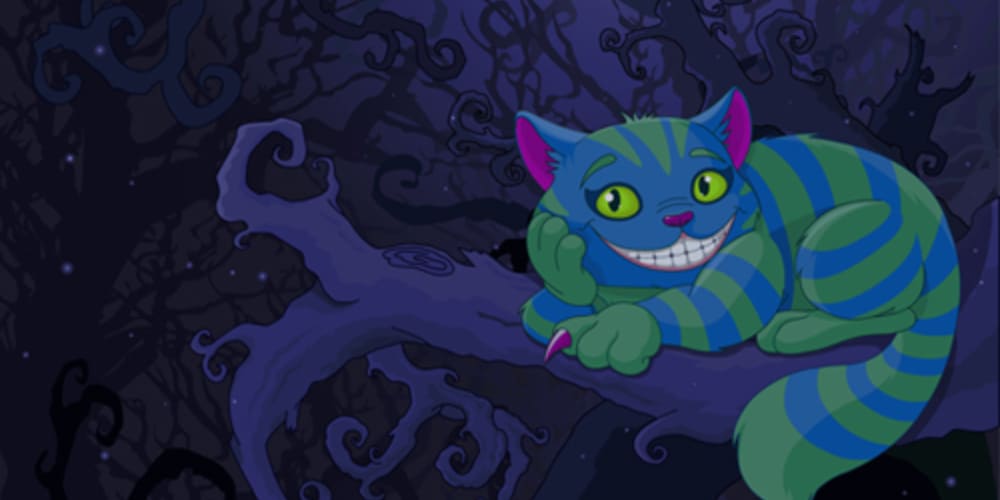 Disney is arguably one of the most famous studios when it comes to cartoons, so, naturally, we’re going to devote an entire section just listing down named ideas based on iconic Disney characters.

You thought we’d forget anime? Anime and cats practically go hand in hand, so forgetting it would practically be a sin.

Here’s a list of the best anime-inspired names we can come up with for your beloved feline.

Cartoon shows today aren’t like what they used to be back in the days. With shifts in social and cultural norms and better animation technology, it’s now perfectly possible to binge-watch long-running cartoon TV shows. Here is a list of ideas for cat names, in case you’re one such person. 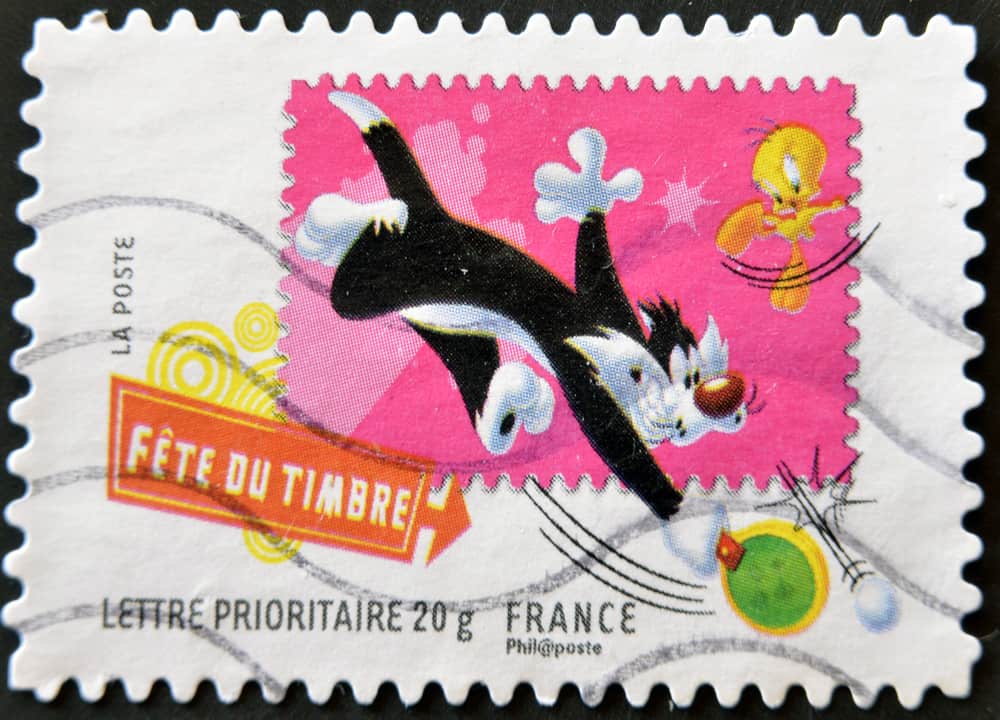 From iconic lions to magical cats, here are our suggestions for the best cartoon-inspired names for your male cat.

Taken from various animated shows and movies that we’re sure you’ve seen at least once, here are the best cartoon-inspired names for female cats.

Choosing Cartoon Names for Your Cat 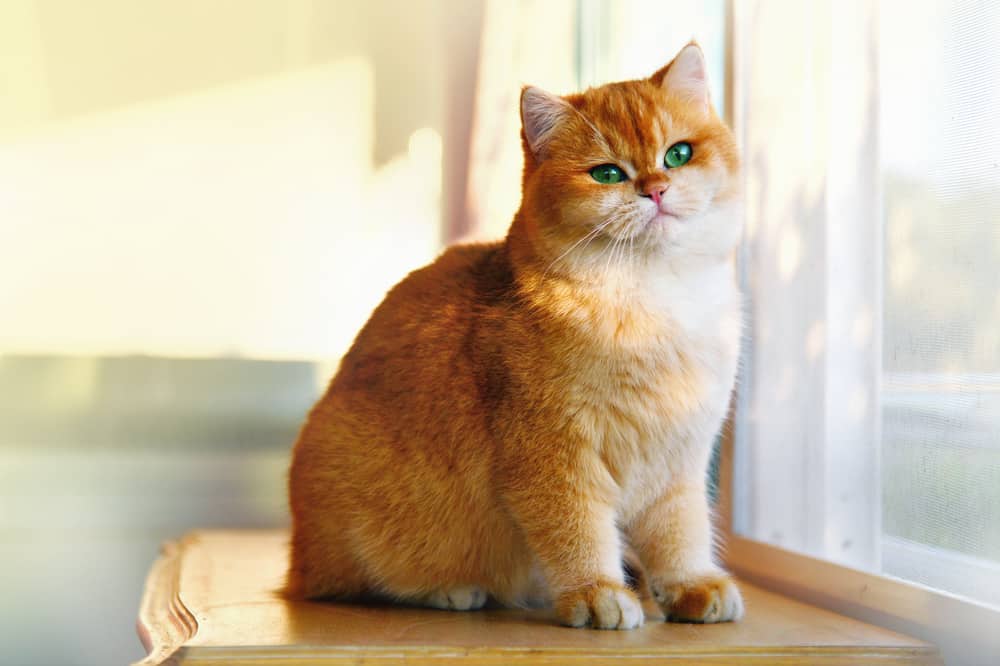 Both our pets and the cartoon characters that we’ve invested emotionally in are important to us in a way that can’t be measured easily. With this list, we hope you wouldn’t have any problems in connecting your beloved pet to a fond memory of a cartoon character that you love.