Naming your new cat can feel like a difficult task, especially when there are so many options out there. The task is made even harder by the need to ensure that whichever name you choose for your feline friend is a perfect description of their personality and something that you are happy to call your cat on a regular basis.

To help you get started on naming your cat, we’ve compiled a list of famous cat names. These names come from movies, TV shows, books, and history, and can be a great way to inspire new cat name ideas for yourself or to directly use as an homage to your favorite famous cat.

How to Choose a Suitable Cat Name

When choosing a name for your cat, you should make sure that it is something that fits your cat’s personality or physical appearance, and something that you have no problem saying. You don’t want to choose a name that, while funny to you at home, could potentially be embarrassing when speaking to a veterinarian or calling out loud – especially in case of you ever need to walk the streets to find your lost cat.

Additionally, you should try to avoid overthinking your cat’s name. While it’s true that this name will be with your cat for life and be a part of their legacy, you shouldn’t agonize over it. Choose something that suits your cat, is easy to say, and that you feel drawn to as the perfect name for your kitty.

Looking back in history is a great way to learn many things, including the best names for your cat. These famous historical cats make for interesting and unique kitty names. 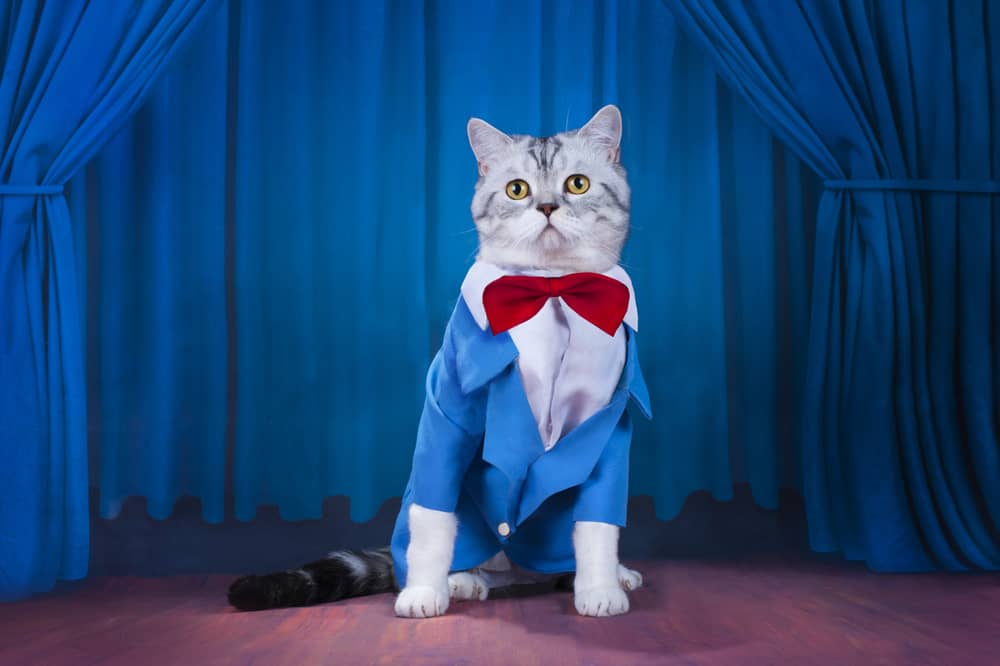 These movies and tv shows hold some of the most popular and famous cat names that we know and love today.

These popular books contain some of the most well-known cat names that could be a perfect fit for your furry friend.

These cats owned by celebrities have made a name for themselves through their owners, and their names may also be just right for your own VIP cat. 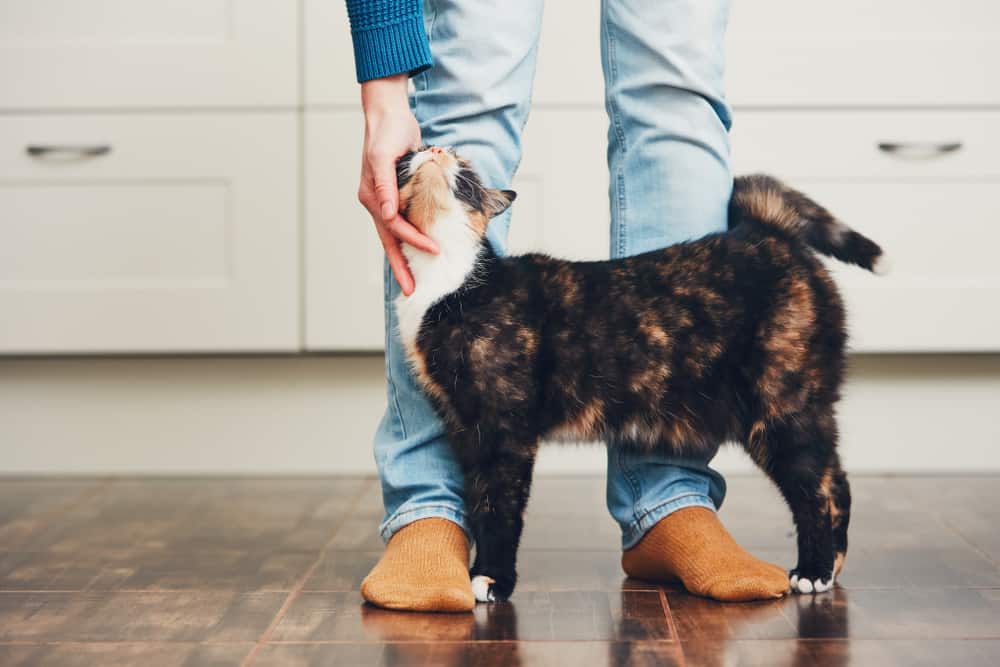 Picking the Perfect Name for Your Pet

Picking a name for your cat is by far from the easiest thing in the world, but hopefully, this list of famous cat names can get you started on your journey.

As long as you remember to choose a name that fits your cat’s personality and something that you can call them day after day, you’ll have no trouble eventually finding the perfect name for your pet.