Snakes have gotten an (undeserved) bad rep over the years; they’re associated with misfortune and evil forces, and horror movies like Snakes on a Plane don’t exactly show them in the best light. In reality, snakes might be coldblooded, but their hearts are anything but cold—most are docile, and they spend their days quietly exploring, bathing, and chilling under the sun.

Plus, snakes are undoubtedly the coolest reptiles on the planet, a fact that’s hard to deny once you get to know them. They’re unique and fascinating in so many ways. For example, did you know that snakes smell with their tongues, and that they can open their mouth up to 150 degrees, allowing them to eat prey twice their size?

Ball python, corn snake, rosy boa—no matter what type of snake you’ve welcomed into your home and heart, you’ll be in need of a name that matches their cool nature. Luckily for you, we’ve gathered a list of over 170 cool snake names, so you’re spoilt for choice. We guarantee these names will charm both you and your scaly companion.

These unique and hard-hitting names are our all-time favorites. They’re sure to give your already cool snake an extra dose of awesomeness. 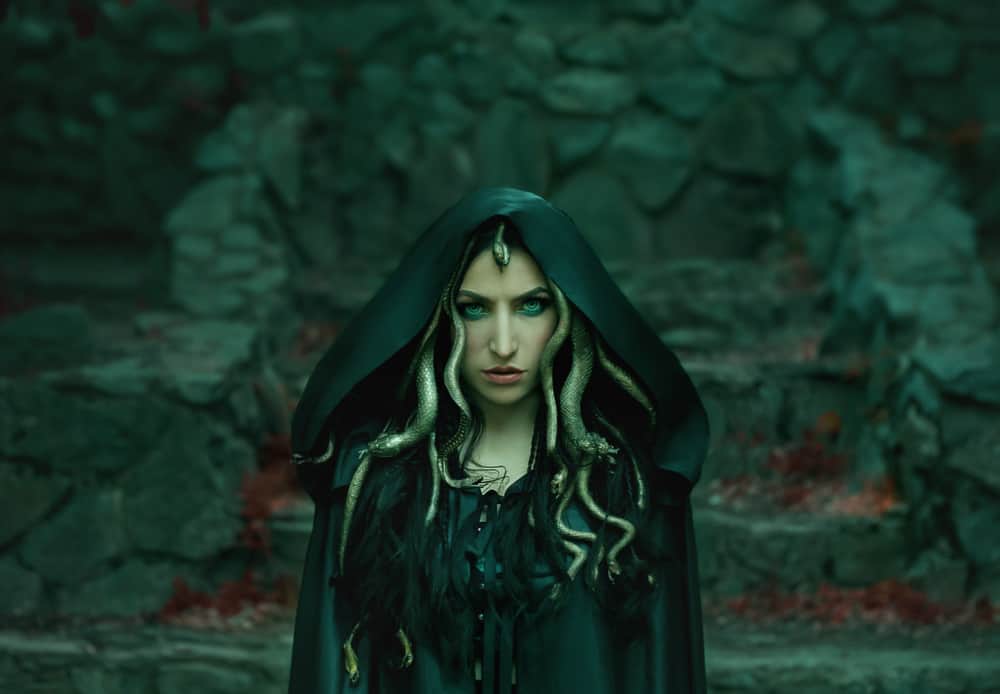 Mythology is filled with snake-like creatures, spirits, and gods, from the serpent of the Garden of Eden to the gorgon Medusa. So, why not name your scaly companion after one of them? A mythological name will definitely be cool and unique, and you’ll always have something to bring up in conversation since most legendary snake figures are part of interesting tales.

Mythology isn’t the only place snakes have struck their mark—popular culture is filled to the brim with fictional snake (and snake-inspired) characters that have cool-sounding names, both good and villainous. 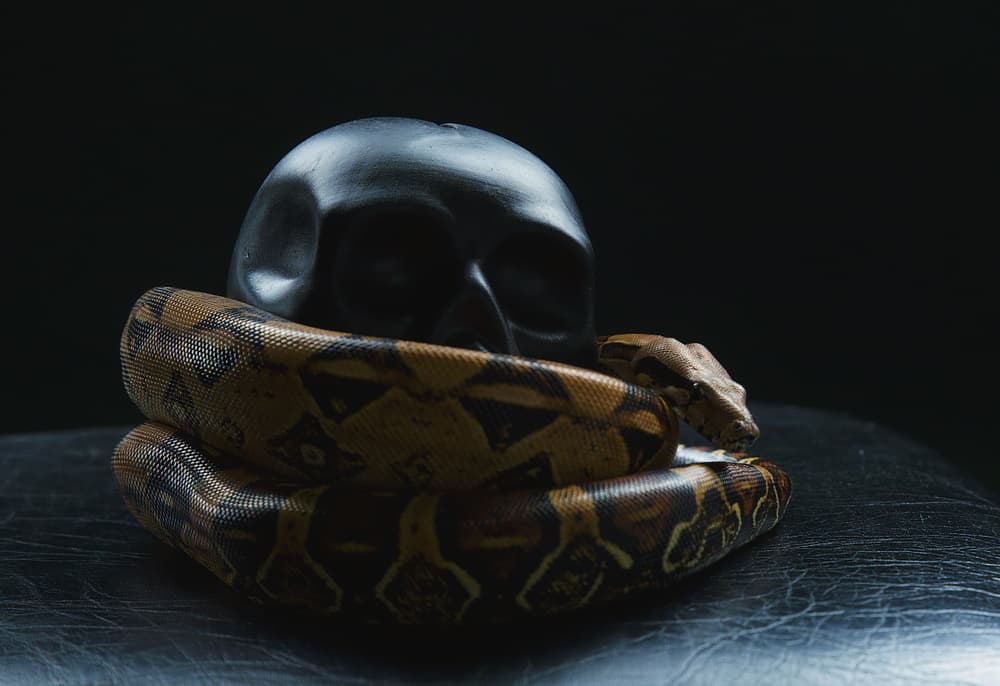 Got a badass-looking (or behaving) snake? Then pay tribute to their toughness with these names. These ideas are sure to coil around your heart and capture it in one quick strike.

There’s no reptile more diverse in appearance than snakes—they come in all shades, with many having unique markings and patterns. There are even blue-colored snakes! No matter what physical traits your snake has, you’ll definitely find a cool name here that honors their ssstunning good looks.

Or, if you prefer to pay homage to an iconic snake behavior or characteristic, like their hissing and forked tongues, you’ll find suitable names for that as well.

Snake Names Based on Cool-Sounding Colors 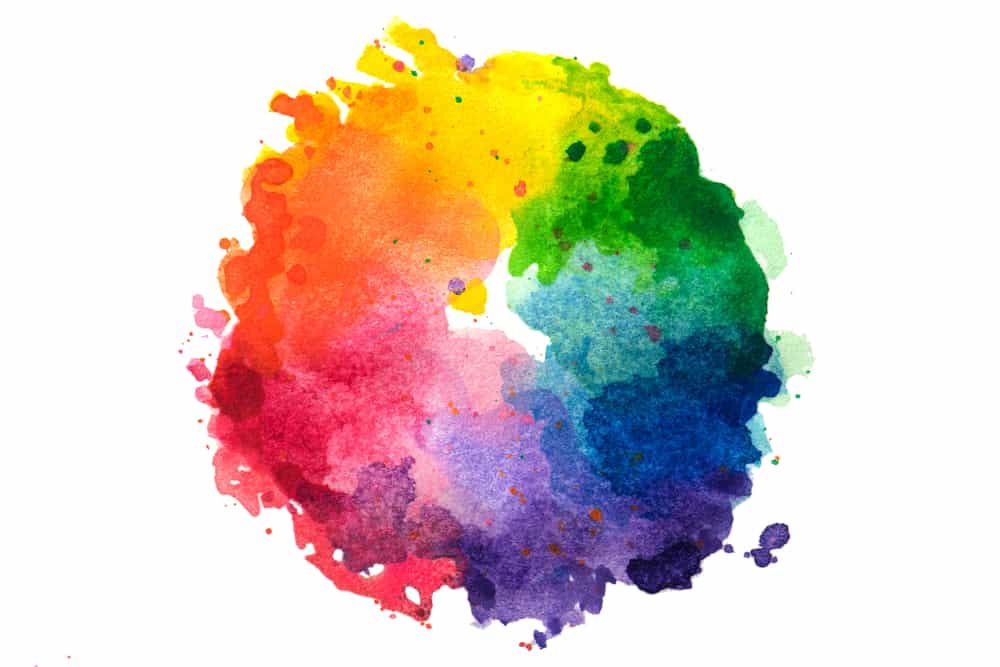 There are plenty of cool-sounding colors out there—Amaranth, Arctic Lime, Capri, to name a few—so why not name your snake after one of them? You can even pick a color that matches your scaly companion’s hue.

Snakes don’t respond to their names like dogs do, but it’s still important to take your time when making your decision. You need to make sure it’s a name you’ll never get tired of, as well as one that will make sense decades on and isn’t tied to a specific trend; the majority of snakes can live up to 20 years, and some even have an average lifespan of 30 years!

We’ve emphasized this throughout our article, but a good way to ensure it’ll be a name that lasts is to base it on your snake’s looks or personality; Wintergreen Dream is an apt name for a green snake, while Solid Snake would fit one that’s feisty. You can even consider your own personal interests—if you’re a Harry Potter fan, you could name them after Voldemort’s snake, Nagini.

Haven’t found a name that’s swayed your heart here? Then slither your way to our list of cute snake names or funny snake names.