There are about 20 countries that have Spanish as their national language, and in the Americas alone there are over 470 million Spanish speakers. Whether Spanish is part of your culture or you just love the language, you may be interested in giving your dog a lovely Spanish name.

This would be an especially great choice if you’re adopting a Spanish breed, but you can give any dog a Spanish name regardless of its roots.

The Basics of Español

If you’ve never taken a Spanish class before, we recommend you look up the pronunciation of the names you’re interested in. However, we’ll give you some of the basics.

For instance, Benita and Benito are the female and male versions of the same name. Chico is the word for boy whereas chica is the word for girl. You’re probably starting to see a pattern. Now, you’ll know which ending (o or a) to choose for names that can be masculine or feminine based on your preference.

Finally, understand that a double L usually makes a y sound, just like in the word tortilla. Even non-Spanish speakers know that it’s tor-ti-ya and not tor-till-uh.

With that out of the way, it’s time to look through our list of Spanish names! We’ve separated them all by theme and have provided the meaning of each name so that you can be sure to find one that is perfect for your puppy.

We may find it odd to name a child after a food item, but for some reason, it’s super cute when it comes to dogs. There are some great food-inspired Spanish names that sound cute, silly, and even lovely. 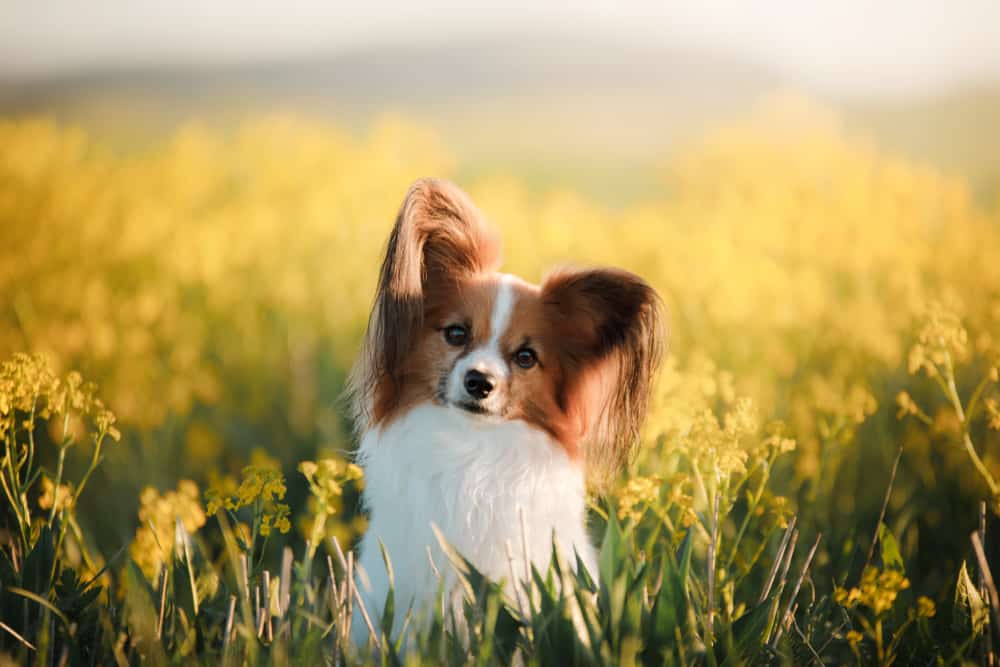 Dogs are adorable so why shouldn’t they have a name to match? Here are some precious names for the cutest pups.

One of the best things about naming a dog is that anything goes. This means you can even pick a silly name that would be ridiculous for a human but somehow works for a dog. These Spanish names either sound funny or have a chuckle-worthy meaning.

If you love to travel, perhaps the name of a beautiful Spanish city would be the perfect choice for your perro (that’s Spanish for “dog”).

It doesn’t matter what language you’re using, almost everyone is a sucker for a cool name. We’ve compiled some names that we think sound cool as well as names that have cool meanings.

Here are some Spanish names that are traditionally considered masculine. If you’d like, you can definitely use them on a female dog, but remember that there may already be a female version with an “a” ending.

Spanish names for ladies are so pretty! Here are some lovely names that are traditionally feminine. Once again, you’re free to mix things up and use these for male dogs, too; your dog won’t know the difference, anyway!

The Best Unisex Spanish Names for Any Dog 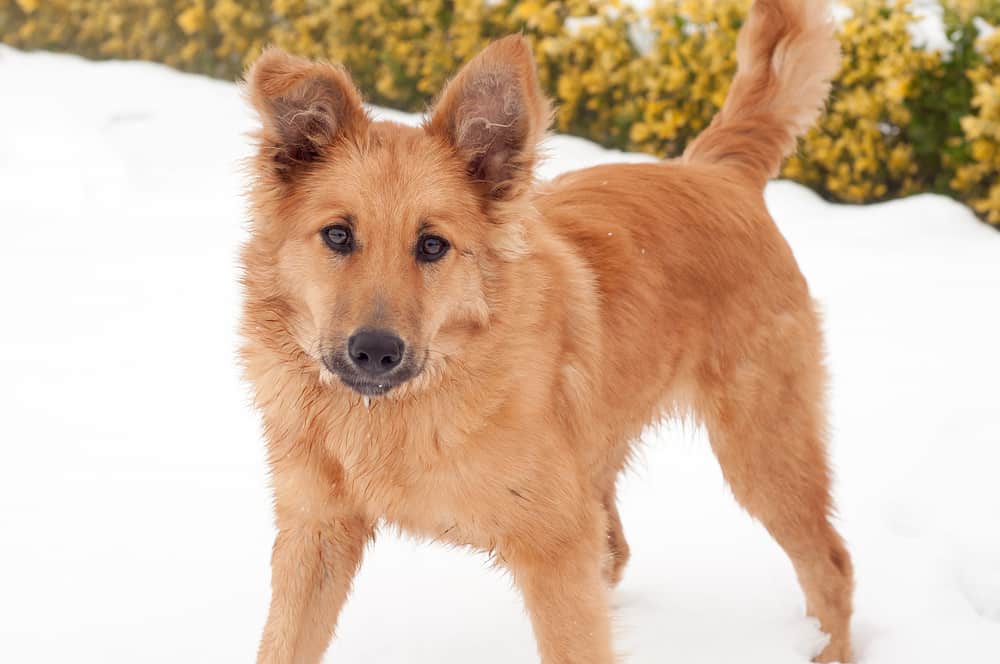 Finally, we have some wonderful Spanish words that make the perfect unisex names.

How to Choose a Name

Some of you may have gone through this list and already know what you want to name your dog, but others may be feeling a little overwhelmed. We humans tend to have an easier time making a choice when there are fewer options. Don’t get discouraged! Instead, take the following into consideration.

Pick a Name With Two Syllables

According to renowned animal behaviorist Patricia McConnell, dogs are more likely to come to short sounds that rise in pitch. For this reason, two-syllable names work especially well. Think of that sing-song voice you use to call your dog and you’ll see that it’s much easier to call Zor-ro than Lu-uz.

Don’t Expect Your Dog to Act Like Its Name

If you’re choosing a name because you hope your dog will become like that name, then you may want to reconsider. As Juliet expresses in the famous Shakespeare play when she says, “What’s in a name,” a name is just a name and does not change the essence of a being.

Lola is an adorable-sounding name, but it means “sorrow.” How many dogs named Lola (or people, for that matter), do you know that are totally depressed? It’s definitely nice to have a name with a meaning you connect with, but don’t expect your dog to live up to that name. You may name your dog something that means “protector,” but she may turn out to be a total coward instead!

The Furbaby With the Fuego Nombre

We hope you’ve found a Spanish name for your dog that is totally fuego. If not, that’s okay, too. Sometimes, it takes a few days before you can settle on something.

Whatever you decide, we know that your furbaby has a future full of love ahead of it. After all, only a loving parent would spend time going through hundreds of names on the internet!