Dogs bring so much joy into our lives. They are the embodiment of unconditional love and deserve everything in the world, starting with a name that encompasses just how awesome they truly are.

Some irony-loving owners choose to give their tiny, little pups larger-than-life names. However, it’s much more common for badass names to be given to large and athletic dog breeds, like pitbulls, boxers, Doberman pinschers, etc. But in the end, you’re the one who gets to choose your dog’s name, so their size and breed are irrelevant as long as you consider them to be a total badass.

Dogs are a reflection of their owners. So if you’re looking for a badass dog name for your future pup, you’re probably a badass yourself. To help you find a suitable name for your lovable doggo, we compiled a list of badass names that would make any dog wag its tail in approval.

Most Badass Names for Male Dogs 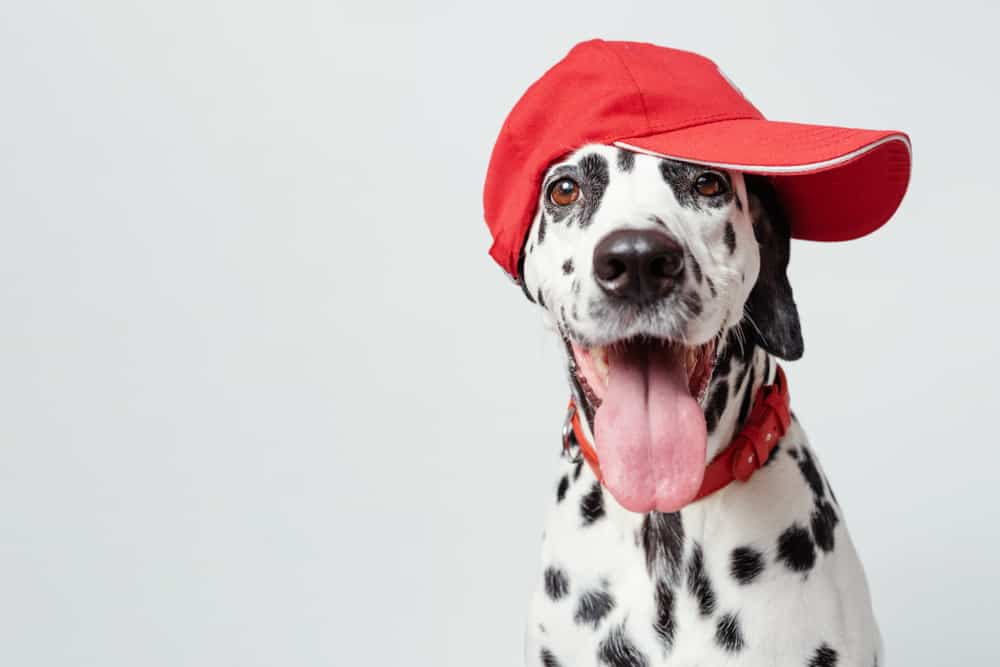 If you’re looking for a badass name for your loyal boy pup, we’ve got plenty of great options listed below.

Most Badass Names for Female Dogs 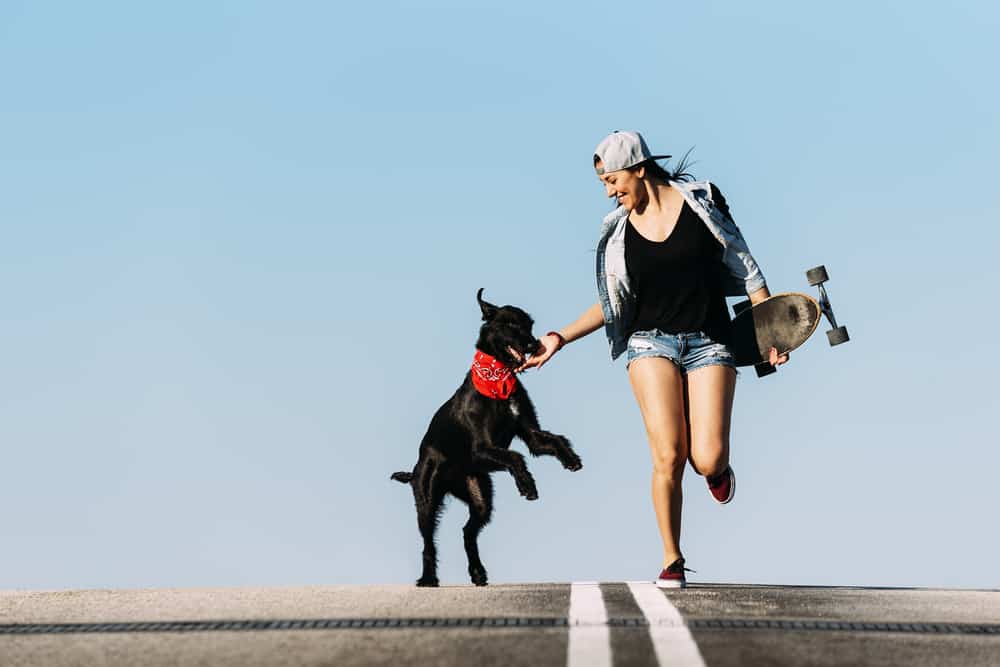 Looking for a name that matches your girl dog’s kickass personality? Well, look no further than the names below. These awesome dog names will have your girl feeling like she’s bad to the bone. 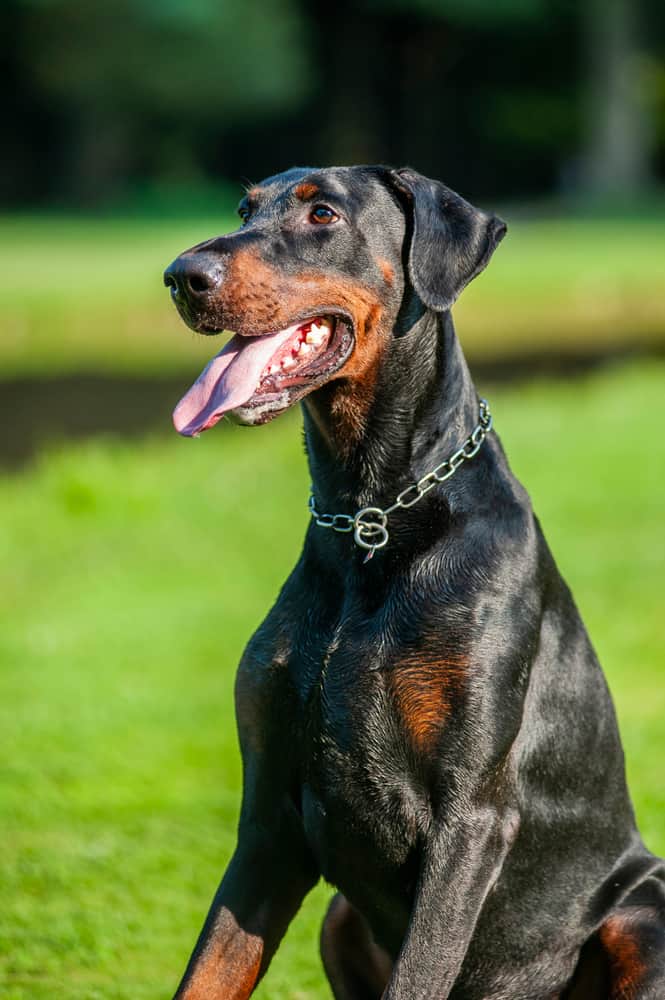 Is there anything more badass than a mythological God or Goddess? Yeah, we didn’t think so. The following dog names were inspired by Greek, Roman, Norse, and Germanic mythology. 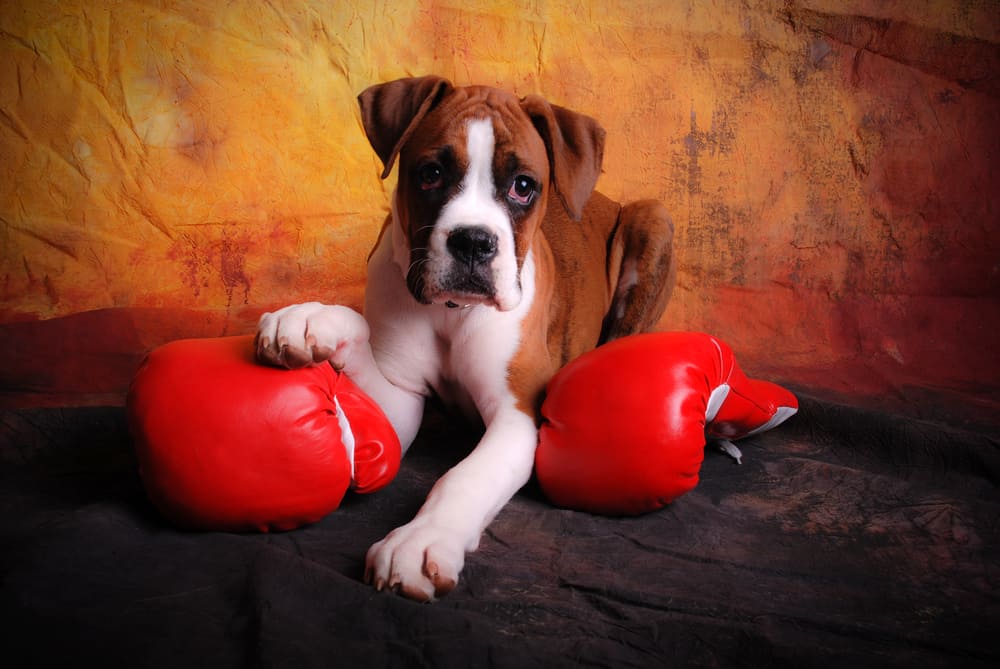 There are some seriously talented people in this world, most of which manage to land ground-breaking roles in action-packed Hollywood thrillers. If you’re looking for a badass name for your dog, consider naming them after some of your favorite rappers, musicians, actors, athletes, or martial artists.

We selected some of the most famous and rebellious celebrities of all time and listed them below. 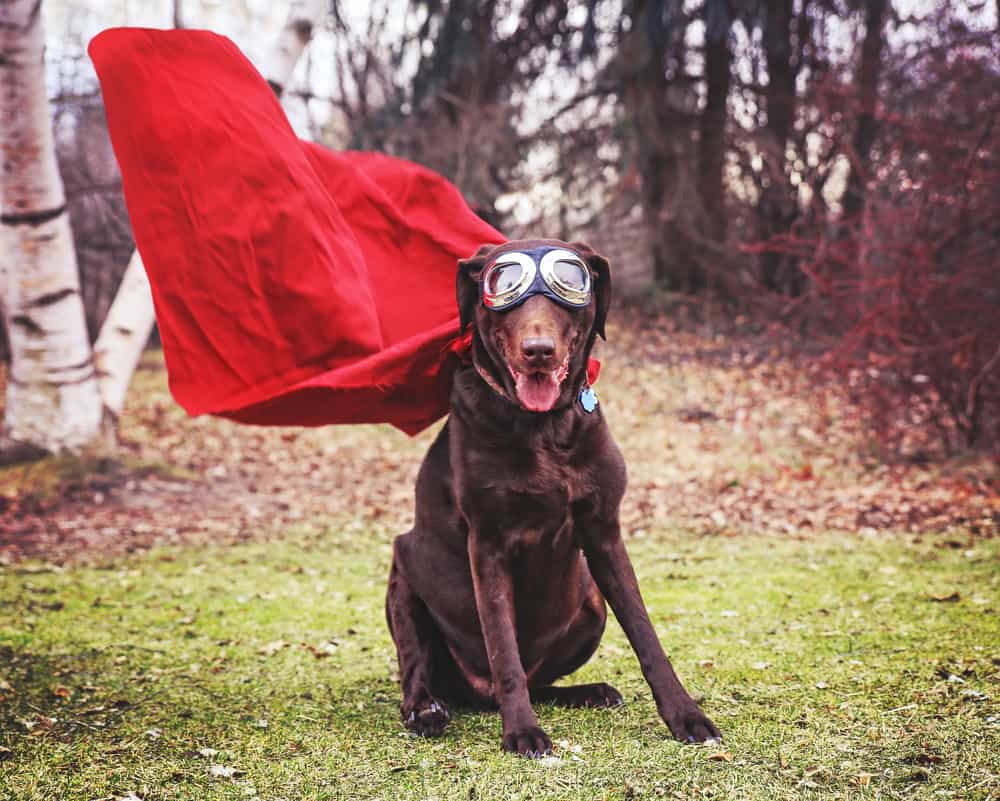 In today’s world, there’s no shortage of badass fictional characters. In fact, every comic book, TV show, and movie tends to have a handful of awesome characters you wouldn’t want to mess with.

The following dog names are inspired by cool and rebellious fictional characters that we all know and love. 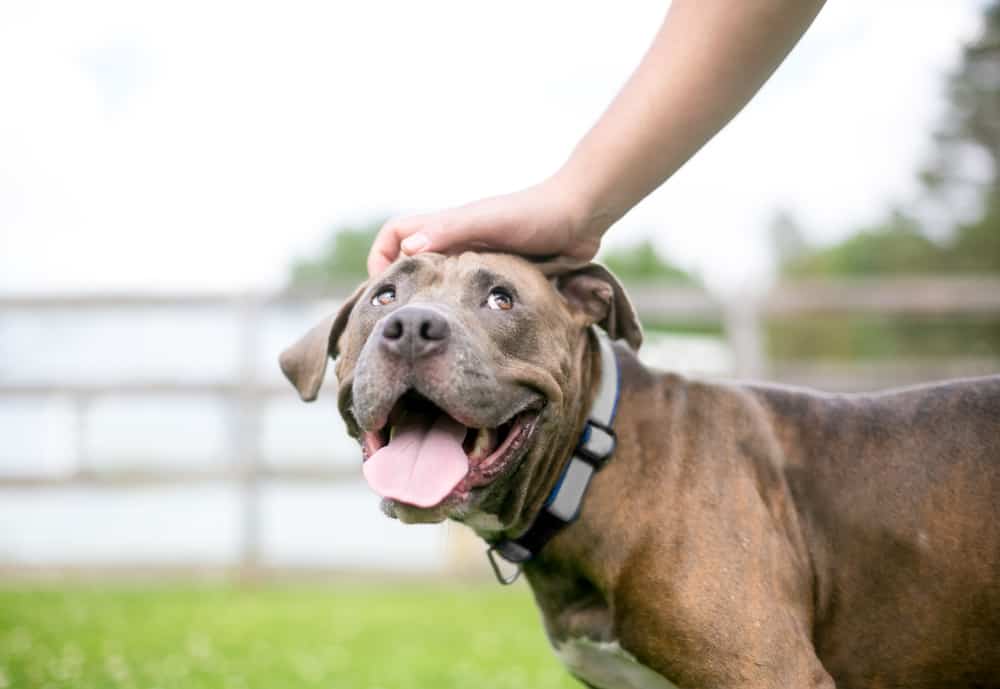 Finding the perfect name for your dog isn’t always easy, but once you stumble upon it, you’ll have a hard time considering any other name. Once you find the right name, you can solidify your choice by getting it engraved on your dog’s future collar, alongside your contact information, of course!

We hope you found the right name for your new best friend on our list of badass dog names, and we wish you both a happy and adventure-packed life together.

How to Stop Your Dog From Barking at the Door