Whether you’re a lifelong dog lover or a first-time puppy owner, choosing your new best friend’s name is a whole lot of fun. You need something that’s not just fun to say, but a name that’ll suit your doggie’s personality and temperament, as well.

But with so many different names out there, it can be hard to choose the perfect one. When you consider that there are hundreds of names for each letter of the alphabet, you can suddenly wonder if Fido will forever be a John Doe. That’s why we’re here to focus specifically on dog names that start with T, as there are some truly terrific ones that’ll be sure to speak to your pup’s nature.

With that being said, let’s kick off our awesome list of dog names starting with T. We’ve included the meanings behind these names as well, so that you can be extra sure you’re giving your dog the best one.

Many male dog names are predictably tough and masculine, as it’s far from unusual to lend a male dog an intimidating, authoritative air. Of course, this differs from breed to breed; for example, a Pomeranian named Tank is more likely to earn a laugh than a lump in the throat. Still, though, there are plenty of great male dog names that don’t call to mind barbed wire, and we’ve got them right here for you.

If you have a little lady on your hands, though, then you’ll definitely want to check out these awesome female dog names that start with T. They range from regal to silly, so you can be sure that there’s something for every dog on this list.

If you’d rather give your dog a more gender-neutral name starting with T, though, then we’ve got you covered. These names are especially great if you’re looking to give your pooch a more human-sounding name, as many of these names could suit their owners, as well!

So, we’ve covered all the genders now—but how about some names that are just doggone fascinating? Here are 25 of our favorites, complete with interesting meanings and all. Names in pink are feminine names, names in blue are masculine names, and names in purple are unisex names. 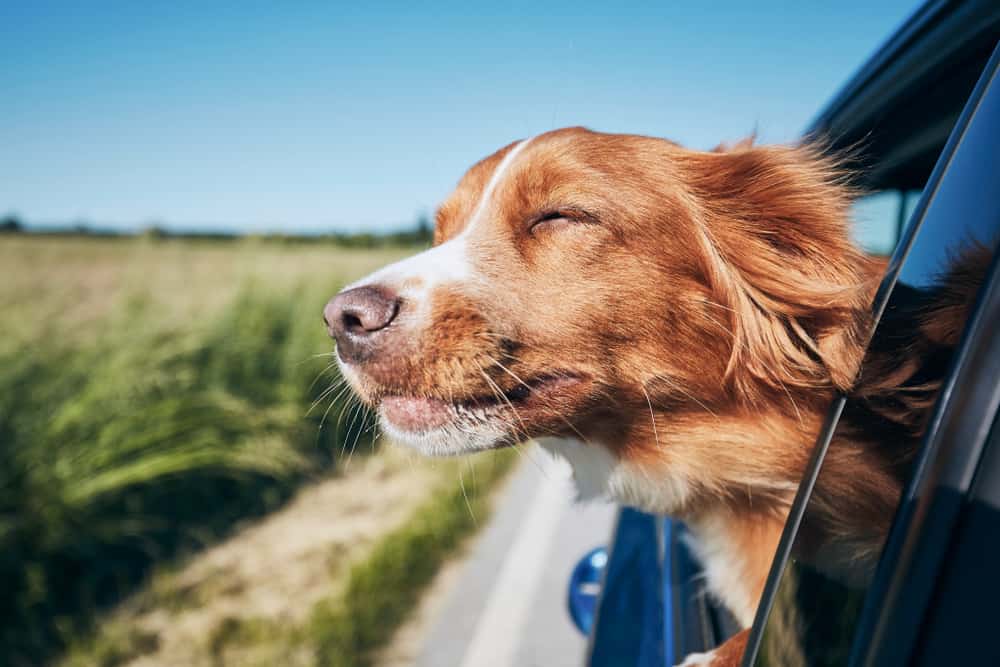 Naming your new pup doesn’t have to send you into a tizzy—simply take a look at our awesome list of dog names starting with T up above! Even though there are 25 other equally great letters in the alphabet, there’s no denying that the letter T manages to seamlessly blend toughness and tenderness to create some of the most timeless names around. As always, thanks for reading, and best of luck naming the newest member of your family!

How Do I Clean a Hamster Cage? How Often Should It Be Done?