Sure – your horse might not have paparazzi swooning after them (just yet), but if they would totally look the part trotting down a red carpet and love nothing more than pleasing the crowd, they’ll be in need of a larger than life name, one fit for Hollywood.

The best source of inspiration for diva-like horse names is, unsurprisingly, horses that have already made it big in the spotlight. From those that found fame in the fictional world or earned fame in real life due to their remarkable achievements, there are tons of famous horses to name your diva after and get inspired by. 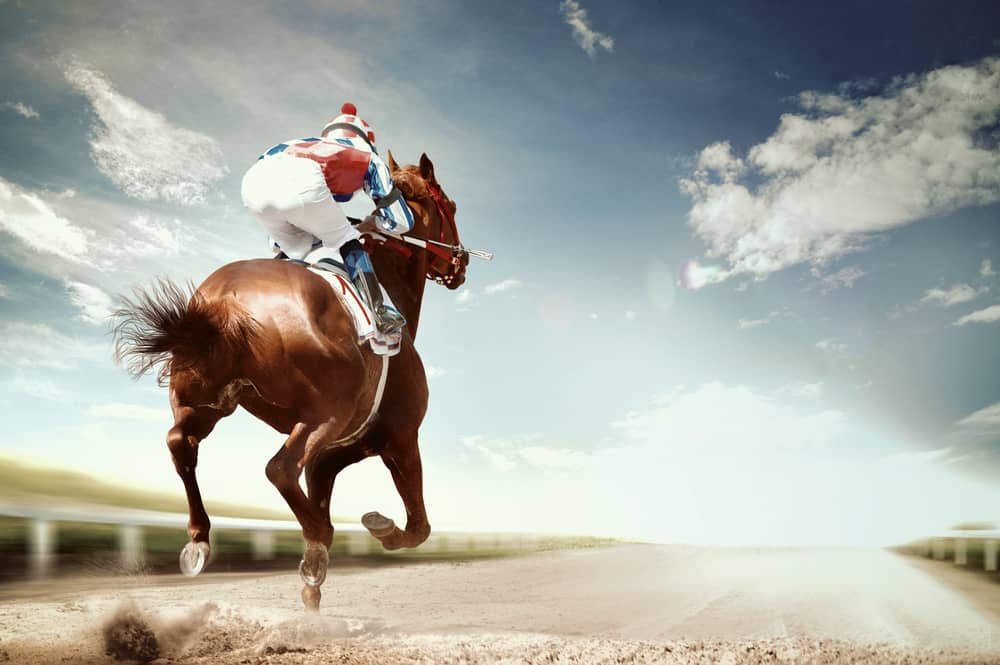 There are plenty of remarkable horses who have raced their way into the hearts of the masses. So if your steed is the swiftest on the field, name them after one of the greats.

Horses are loyal and brave, and they’ve been aiding humankind on the battlefield since ancient history. 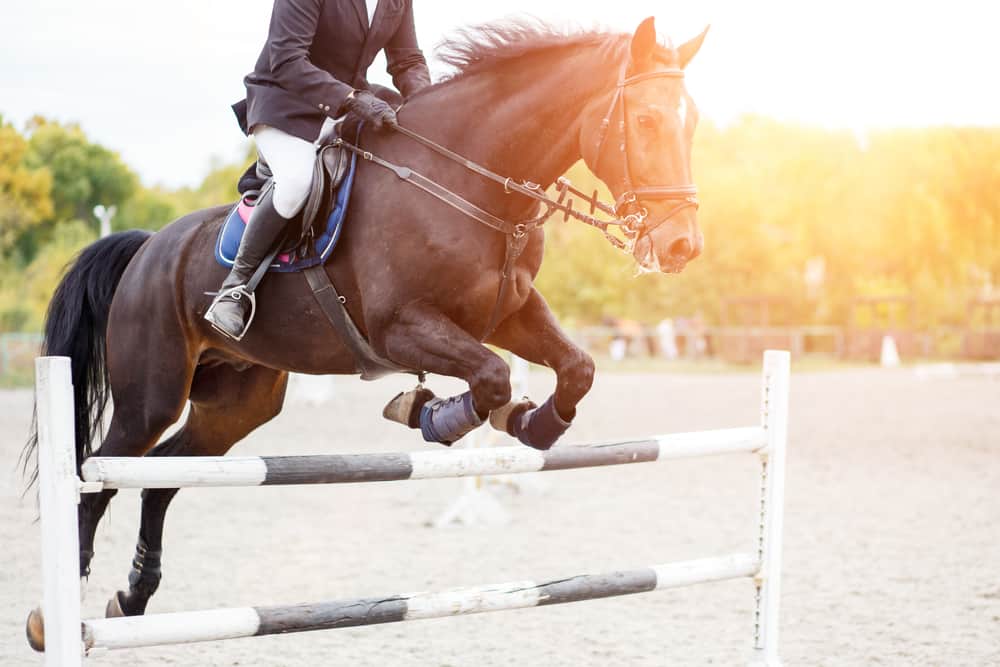 Dressage, show jumping, reining – there is a wide array of show disciplines in the equestrian world, all requiring exceptional skill on both the horse’s and rider’s part. If your horse has a natural rhythm in its step or loves to flaunt its jumping prowess, naming them after a famous show horse couldn’t be more apt.

Literature is limitless. It allows us to perceive the world from entirely different angles and points of view – we can enter the mind of someone trapped in a dystopian world or eavesdrop on hard-hitting conversations about mysterious crimes.

Considering this fact, it should come as no surprise that literature is brimming with steeds with big personalities, many of which self-narrate their adventures. If you’re an avid bookworm and horse lover, you’ll know full well the heartrending tales of Black Beauty and the touching bravery of The Black Stallion. Here are several more famous horses from literature to name your companion after. 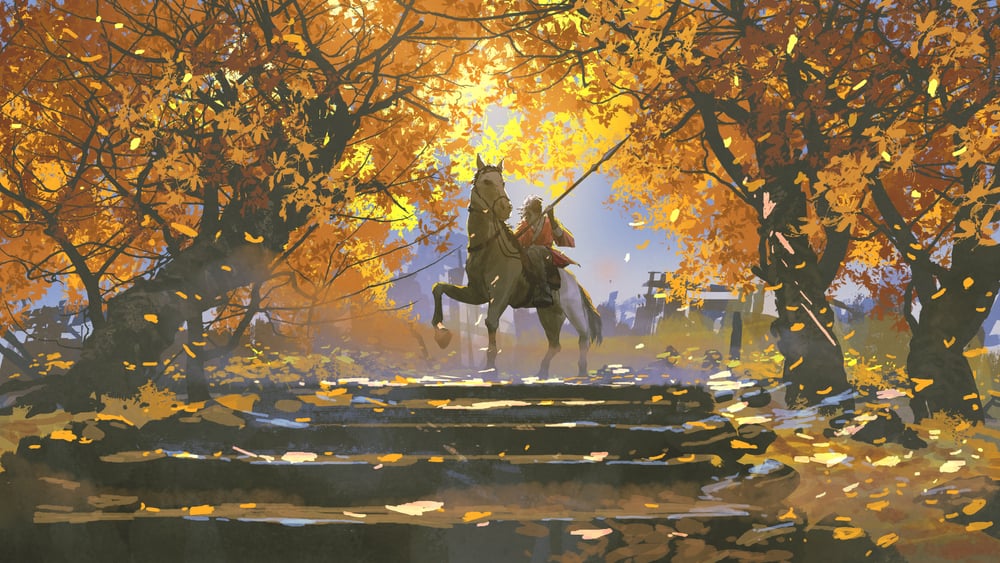 If you’re not a fan of traditional literature, but can’t help but binge read every comic you come across, check out the list below. We’ve compiled a list of iconic inked steeds from comics, graphic novels, and even manga.

From brave and persevering Joey (War Horse) to apple-loving Maximus (Tangled), there are plenty of unforgettable movie horses to name your steed after, many having lovable (and often hilarious) natures. 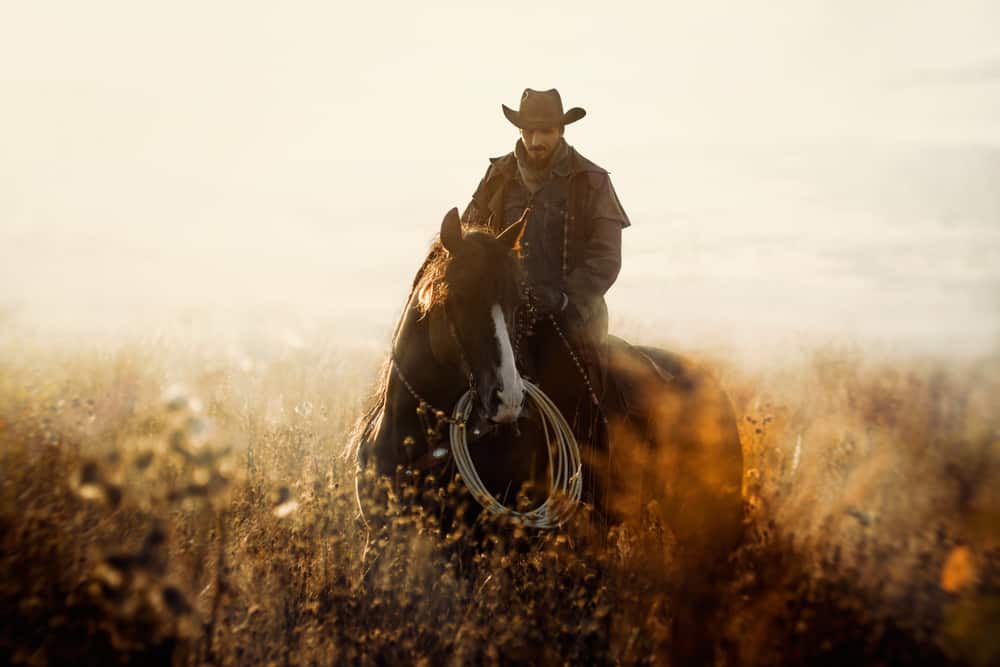 While your diva-like horse may deserve a star on the Hollywood Walk of Fame, chances are, they won’t be getting one of those any time soon. The next closest thing? Name them after a real equine star.

Horses in video games make for the best companions. They keep us company on all our adventures, stick with us through thick and thin, and never get tired of us – even when we drag them on side quest after side quest, and gallop them through dark forests crawling with monsters.

If you’re an avid gamer, chances are a fair few digital steeds, and the fond memories you shared with them already spring to mind. For more inspiration though, check our list of the most extraordinary horses in video games down below. 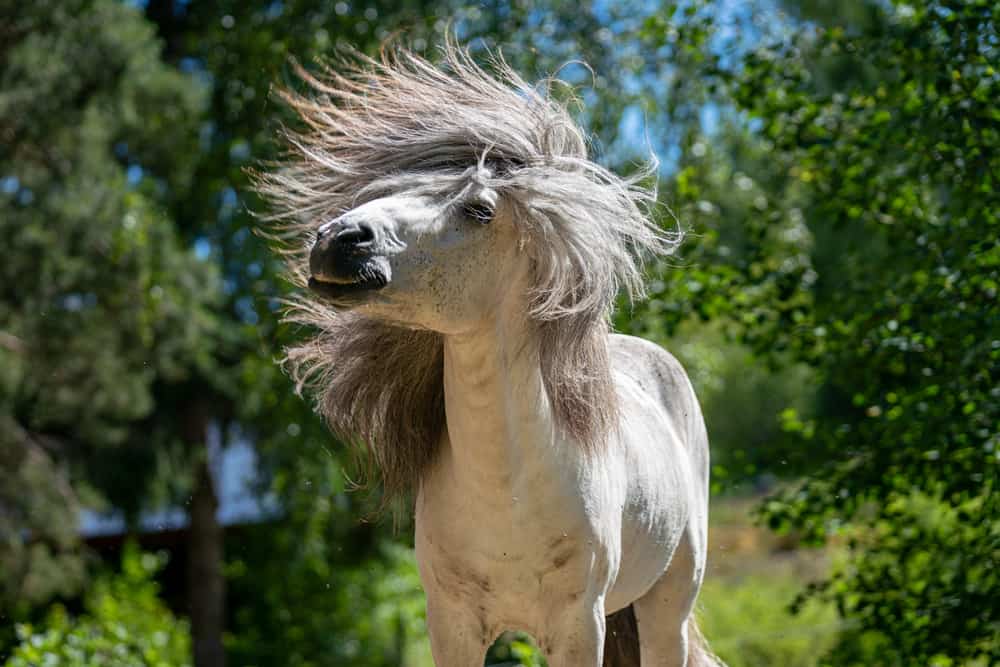 While many horses make history through their feats of speed, showmanship, or brawn, some have broke from the mold and left their mark in pretty unique and unusual ways.

Naming your (soon-to-be-famous) horse after an equine star, whether real or fictional, is a fantastic way to show that they’re fit for fame and overflowing with talent.

If you can’t decide which famous horse to name your own after, we recommend taking into account your horse’s personality and what they excel at. For example, if your horse has a bold attitude, you could name them after a steed that was infamous for its rebellious nature, like Bucephalus.