Do you come from a family of soldiers? Is there someone close to you who is in the service? Do you want to make your puny, wily chihuahua seem tougher?

Regardless of your reasons, it’s undeniable that military-inspired names for our best friends and most loyal companions are pretty cool.

To aid you in your quest to find the perfect military dog names, here’s the ultimate list of military-related and military-inspired dog names for your perusal.

Names that inspire competence and unadulterated coolness. Here’s the best list of military-inspired male dog names and their meaning. 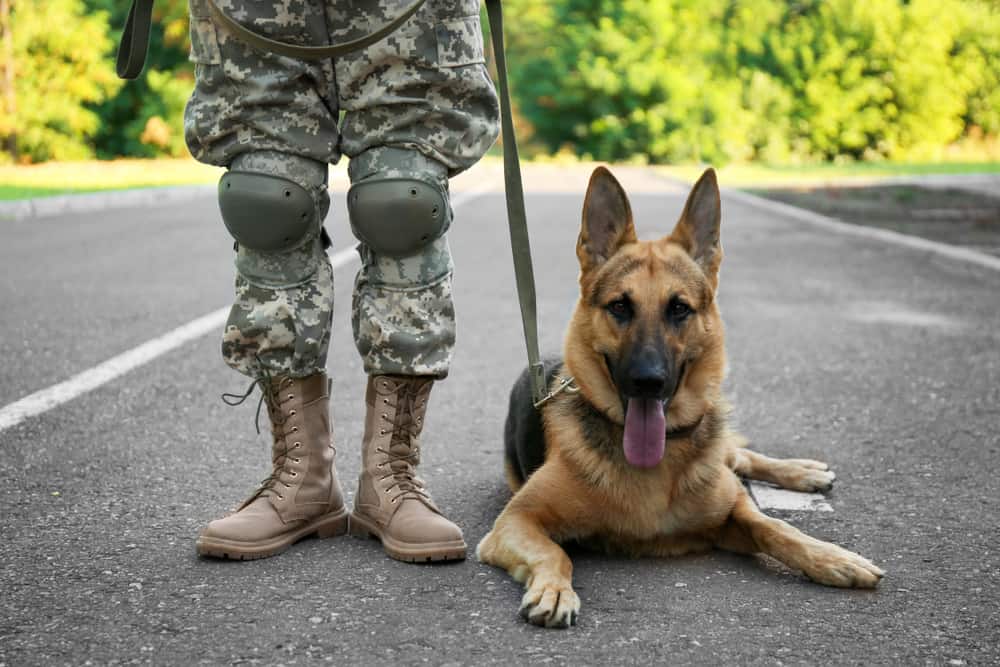 Names that inspire protection and all-around badassery. Here’s a list of military-inspired suggestions to name your female dog.

From ancient battles to modern-day conflicts, history is replete with distinguished generals, men and women of valor, and notable military people who are remembered for their decisive contributions.

What could be more military-inspired than naming your beloved pet after great military figures whose names went down in history? 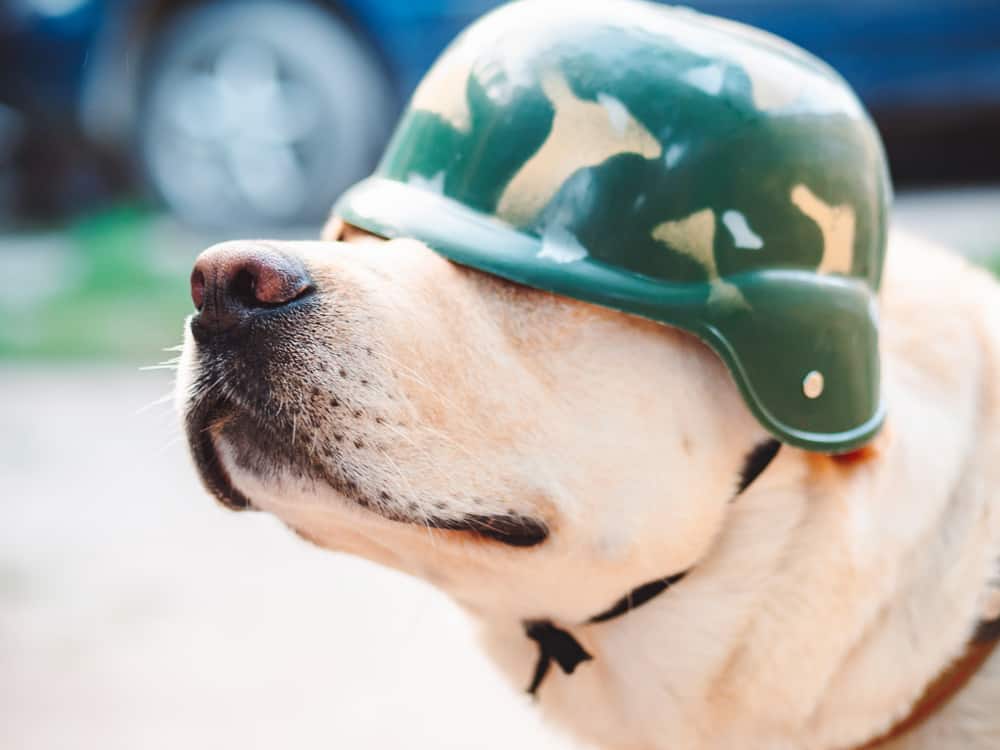 Who doesn’t find military equipment cool? These useful items have inspired braveness, readiness, and all-around usefulness to military geeks and outdoorsy dads. Might also be a cool name for a dog, too. Here’s a list.

A position in the military commands respect. Want to transfer the same to your beloved furry pet? Here’s the best list of dog names inspired by military positions.

Choosing a Military Name for Your Dog

Military names are undoubtedly cool, but remember that you have to keep your dog’s characteristics in mind when naming it. Things like its breed, build, temperament, and even its habits will play a role in determining the kind of name that you will like calling your dog, and that your dog will adapt to.

If you’ve reached this far, then you should have no problem giving your dog a cool military-inspired name!