So, you’re planning on getting a white puppy (or already have one) or you’ve just adopted a dog from the shelter. Now, your only problem is what name to choose, and you’re looking for something that matches your pup’s white coat and is a little creative.

We’ve got you covered. Our list includes both unique names and more common options for folks who don’t want to be naming their dog something they can’t even pronounce.

If you ask someone what they think of when they think of the color white, the usual answer is snow. White commonly brings winter to the forefront of our minds, so here are some names inspired by the cold.

This list contains the word “white” translated into different languages. These words are technically adjectives and nouns and not names, but we don’t see why you couldn’t use them for your white dog.

Some languages have words that are considered to be “feminine” or “masculine;” whenever you describe a feminine noun, you need to conjugate your adjective to also be feminine (and vice versa). Therefore, we have listed the feminine and masculine versions of words that we are aware of.

Of course, you’re welcome to name a female dog using a male adjective (it’s 2021, after all), but we want to make sure you’re doing so on purpose rather than on accident.

These are actual names that have meanings associated with the color white. Some straight-up mean “white” whereas others have a little twist.

When we look up at the sky, there are a number of bright white objects we might notice. Here are some names inspired by them.

For some reason, food items make adorable names for dogs, and there are a number of yummy foodstuffs that happen to be white! 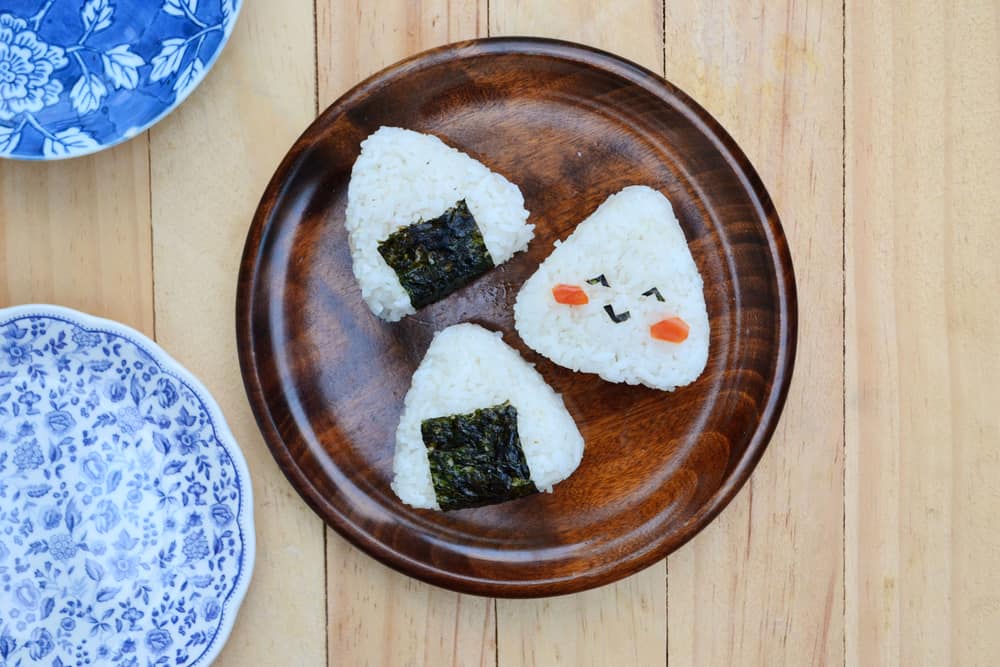 There are a number of stones (including gemstones) that are white in hue and also make awesome names for dogs. Here are some of our favorites.

If you’re looking for a name that brings to mind something beautiful, then how about naming your white dog after a white flower? 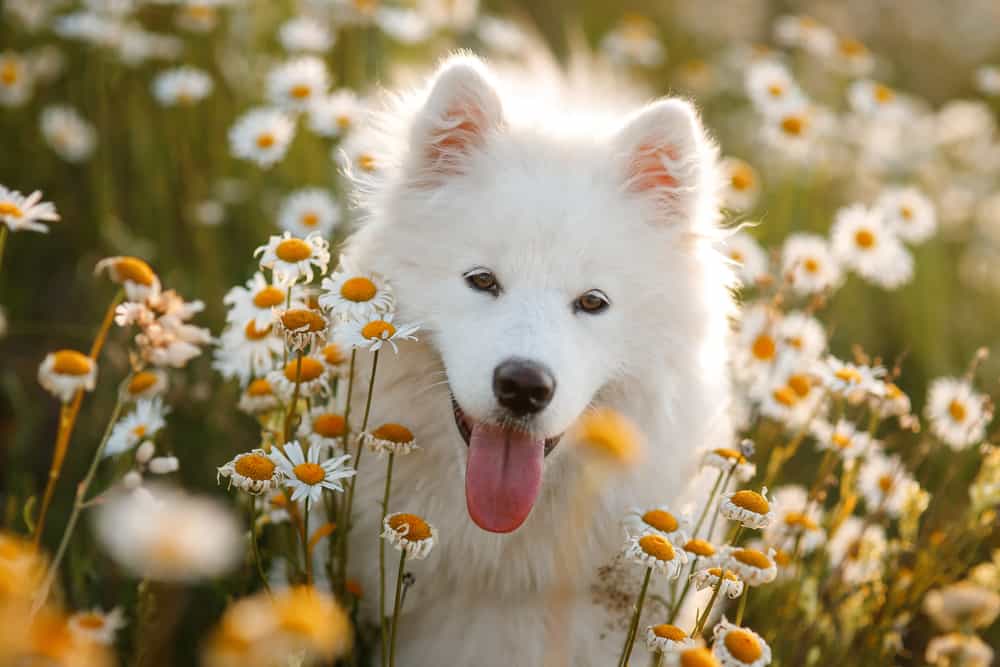 Names Based on White Objects

There are a number of white objects that make for cute dog names. Check them out!

These names are based on things that aren’t tangible. Some are spooky whereas others are heavenly.

There are some famous people and characters that have names associated with the color white. Let’s take a look.

Here are a handful of names that didn’t quite fit into any of our other categories but still relate to the color white in some way.

How to Choose a Name for Your Dog

Whether you’re renaming a rescue or choosing a name for a new puppy, the decision can sometimes feel overwhelming. There are so many names to pick from and sometimes families can’t seem to agree on a name everyone likes.

So how do you go about choosing a name? There are a few tips we can offer that may help you narrow things down.

Choose Names With More Than One Syllable

There are a lot of cute one-syllable names, but choosing a name with two syllables or more may be to your advantage. Animal behaviorist Patricia McConnell found that dogs are more likely to come to you when you use short sounds that rise in pitch.

Conversely, they may be hesitant to come to sounds that are long and fall in pitch, as this is what we usually do when we are mad. Since many of us call our dogs using their names, it is helpful to use one with two syllables so we can more easily adjust our pitch from one syllable to the next.

Of course, it’s possible to call out a sing-song “Sta-ar,” but “Star-ry” just rolls a bit better off the tongue. So, you can still use a one-syllable name if you’ve found one you’re really attached to; just remember to call your dog sweetly with a rising pitch.

Pick a Name You Adore

This may seem obvious, but it’s important to pick a name you love for a few reasons. First of all, a good name can help you bond with your dog. If you were to choose something impersonal, it may mean you aren’t thinking of your dog as a living, breathing creature. By choosing a name you love, you’re acknowledging the dog as part of your family.

You can totally get creative with dog names. While it may not be acceptable to name a human baby Q-Tip, it’s cute and quirky when applied to a dog. If you love punny names, this is your chance. Just be careful not to take it so far that you later end up regretting your choice. Try to pick something you’ll be happy with for the next decade or two.

The Fun and Frustration of Naming a Furbaby

Getting a new dog is super exciting, and choosing a name is part of that excitement. However, it’s not always easy to make a decision. There are so many options, and you may find yourself going through hundreds of names, feeling like nothing is quite right.

When this happens, you can try sticking to names that are two syllables since these are the easiest to call out. Make things personal and give your dog a name that will acknowledge her status as a furry family member. Most of all, don’t be afraid to get creative!