St. Bernards, Great Danes, Golden Retrievers – there are plenty of dogs out there that tower over their counterparts. For the last five years, the three most popular breeds in the U.S. have all been big dogs, and it’s not hard to understand why; they are gentle giants at heart, loyal companions and extremely cuddlable!
If your new furry companion is a big dog breed, you’ll need a name that matches their huge size (and personality!). Fortunately, we’ve got you covered; today we’ve compiled a list of over 150 big dog names, so you’re sure to find one here that fits your lovable, oversized pup.

A big dog simply means there’s more dog to love! Here’s a list of our all-time favorite big dog names. If you don’t find what you’re looking for in this list, we still have plenty more potential names for your gentle giant after this.

Is your companion’s courage even bigger than his size? If so, look no further. All these names embody bravery, strength and tenacity.

If your furry pup spends her time bravely battling it out with tug toys or the vacuum cleaner, you’ll need a name that matches her ferocity. 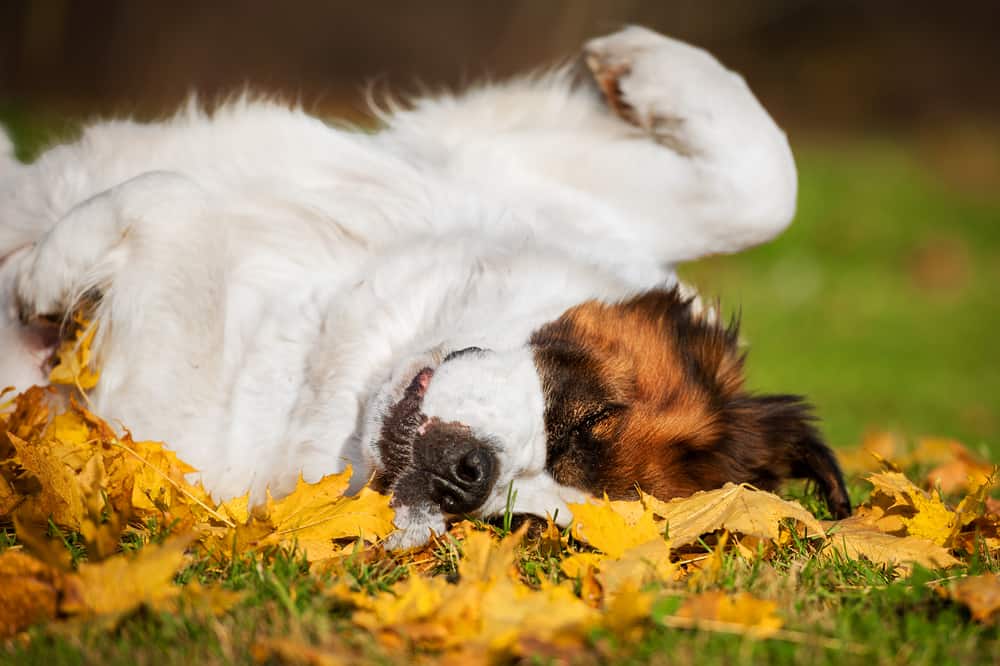 If your big pup is utterly goofy and can’t resist chasing his tail, you’ll need a name that shows off his playfulness. These giggle-inducing names are sure to be a hit with kids too!

Recovered from your last giggling fit? Great! But sadly, the laughing isn’t over yet – we’ll now be covering some hilarious female names for dogs, many of which are inspired from popular culture.

If you want a name that honors your dog’s breed history, as well as their size, you can try translating “big” into the language of their breed’s origin. You may be pleasantly surprised and find something that resonates. Here’s a few to get you started.

When picking a name for your gentle giant, it’s best to wait on the decision until you’ve spent an ample amount of time with them. This will let you get to know your furbaby better, and gain insight into their personality; if they love exploring and meeting new people, a bold, courageous name like Achilles would fit them best.

You’ll also need to consider how easy their name is to pronounce, particularly if you have children. If your kids can’t pronounce it, your pooch will just get confused as to why you call them one thing and your kids call them something completely different (albeit their best attempts!).

Other factors that can inspire you or help narrow down your options, include your dog’s physical appearance, history and lifestyle.

Of course, in the scheme of things, what truly matters is that it’s a name you and your family love and won’t get tired of, as well as a name that you’ll all be proud to call out in public. 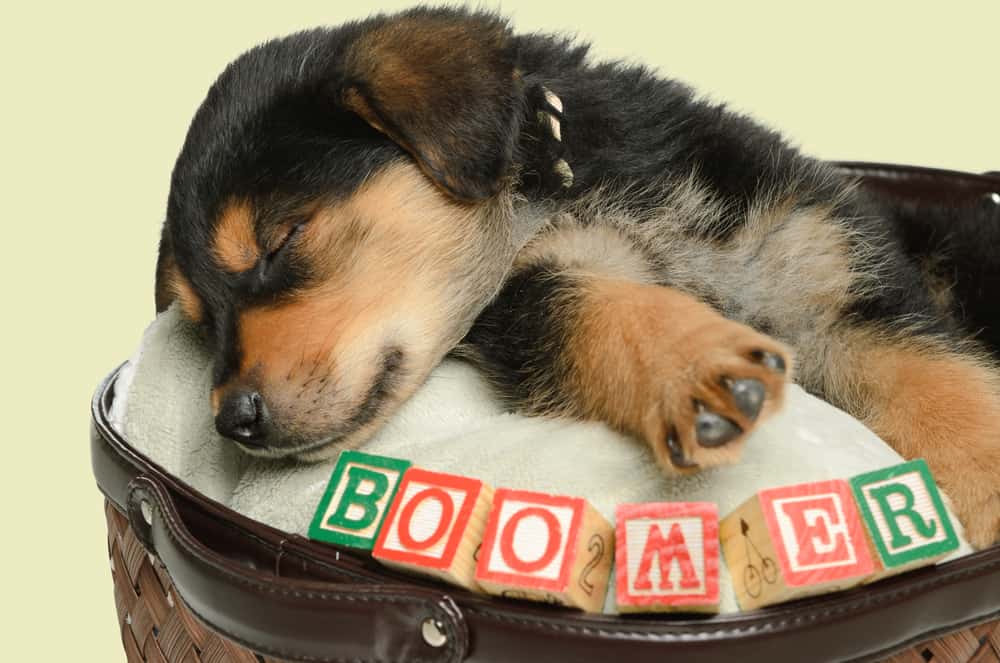 Picking a name for your big pooch can be pretty challenging, but this list of big dog names should have a few (or dozen) that take your fancy, and feel right for your furbaby.

That said, if you feel that after browsing our list you still haven’t found the pawfect name, it’s worth checking out our other dog name lists for inspiration – from Disney dog names to German dog names, you’re spoilt for choice.