There are few things more exciting than bringing home a new dog, whether it’s a puppy from a breeder or a rescue from a shelter. One of the best parts of the experience is giving the dog a name.

Though humans tend to be a bit judgmental when it comes to naming children, we’re way more open-minded about pets’ names. This means that you can get as creative as you want, or choose something really unique.

Names that start with the letter U tend to be especially unique. In the United States, there really aren’t many U names in popular use. If you like one-of-a-kind names that celebrate individuality, then you’re going to enjoy this list.

Because U names are so rare, our list may be a bit smaller than usual; however, we do still have over 100 names for you to choose from! Not only that, but we’ve also provided the meaning and origin of the names when possible. We’re sure you’ll be able to find a fantastic name for your new furbaby. 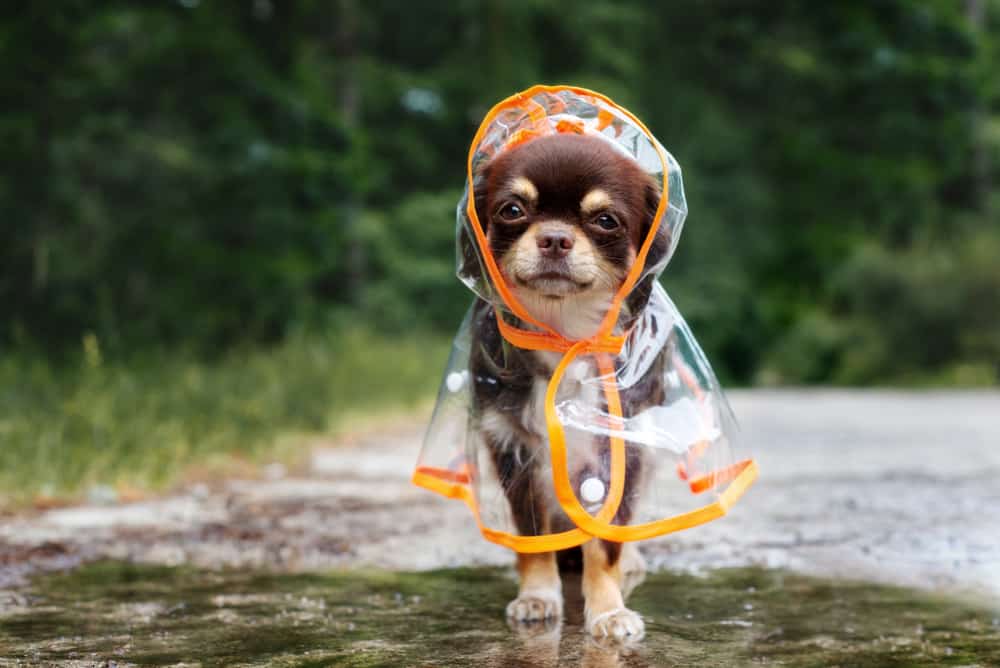 We think dogs are the cutest animals in the world. After all, there are hundreds of different breeds (and mixed breeds), yet every single one of them is adorable. So, why not give your dog a cute name to match their cute face?

This is our list of adorable names that start with U. Some of them sound cute, whereas others have super cute meanings.

Dogs are the cutest animals in the world, and they’re also the coolest! Dogs are capable of incredible things because of their unique capacity to be trained. Their sense of smell is 10,000 to 100,000 times better than that of humans, and with it, they can detect bombs, find drugs, and even sense different health issues like Covid-19, diabetes, seizures, and cancer.

Do we even need to say more? Dogs are awesome and deserve awesome names. We’ve sorted this list of cool names by gender to make it easier for you to find the perfect cool name for your puppy.

Male Dog Names That Start With U

We did our best to categorize all of our U names by what is considered cool or cute, though this is often a matter of perception. However, separating names by gender is a bit easier, since most names have traceable origins and genders.

The names on this list are traditionally masculine. Of course, times are changing, so no one will bat an eye if you decide you like one of these names for a female dog.

Female Dog Names That Start With U 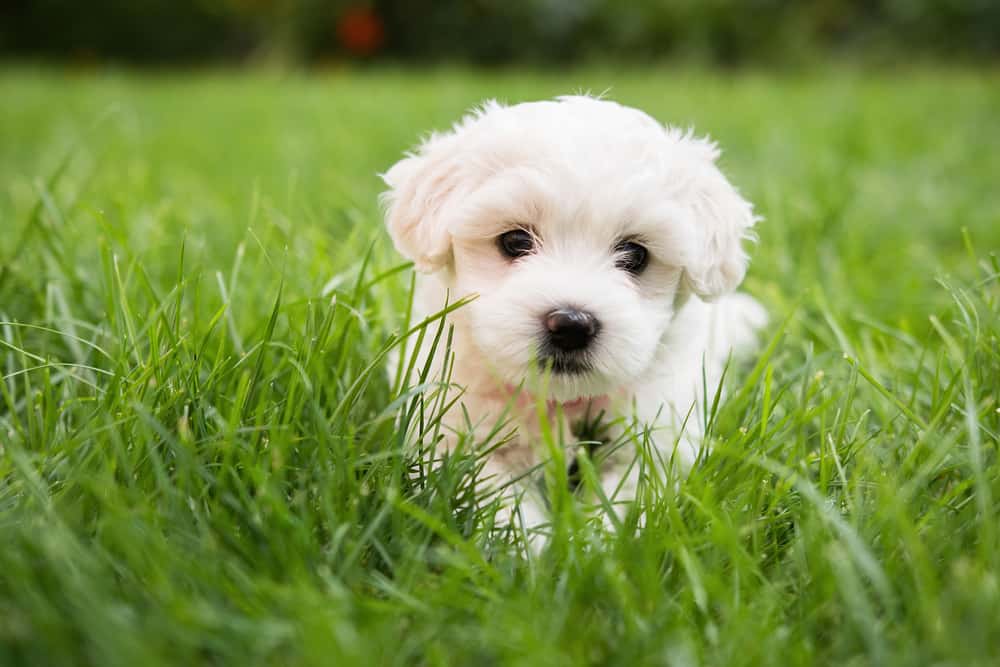 If none of the other names on our list interested you, don’t worry. We still have a few dozen more for you to browse. These names are traditionally feminine, and they all start with the letter U.

Last but not least, the names on this list are those that would work for any dog, regardless of gender. Our personal favorites are Umbra and U’ilani.

Choosing a name for a new puppy is almost as exciting as actually bringing the puppy home. People are pretty open-minded when it comes to naming dogs, which means you can get to be creative with your choice.

Names that start with the letter U are rather uncommon in the United States. There aren’t very many U names in popular use. This makes them rare and unique, which we absolutely love. Your dog is one-of-a-kind, so why shouldn’t they have a name to match?