With dedicated fans all over the world, the Harry Potter series is a great place to find inspiration for your pet’s name. Whether you want a unique, magical name, or you just want to declare your love for the series in a special way, naming your cat after one of the characters, actors, or creatures in the books is a great way to achieve this.

To help you find the perfect name, we’ve gathered a list of the most popular names from the Harry Potter series and put them all in one place. Read on for the best Harry Potter cat names out there!

How to Choose the Best Harry Potter Name for Your Cat

Choosing a name for your cat is no easy feat, as you want to be sure the name perfectly matches your cat and their individual personality. When looking over this list of names, you should be considering things like your cat’s fur coloring and their likes and dislikes; this can help you pick out the perfect name that speaks to their unique worldview or describes their appearance.

You should also make sure to choose a name that you won’t have any trouble telling people or putting on veterinary records. For instance, you may love the name “Winky,” but if you find it embarrassing to say in public, you should choose something you feel more comfortable with.

Remember, the name you give your cat will be theirs for life and a part of their legacy, so you should choose something that you are drawn too, comfortable with, and that perfectly suits your cat.

From goblins to hippogriffs, to owls and phoenixes, Harry Potter is full of magical animals and creatures that are perfect for naming your cat after. 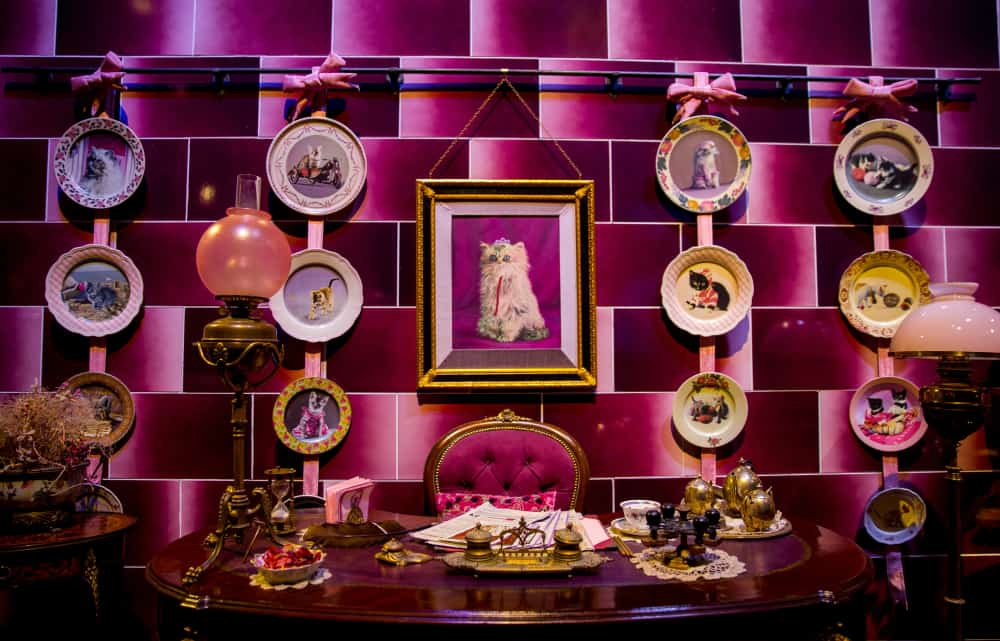 The women of Harry Potter are great role-models for your cat and have some very catchy names to pay them tribute with.

These male characters from Harry Potter are all great options for naming your cat after. 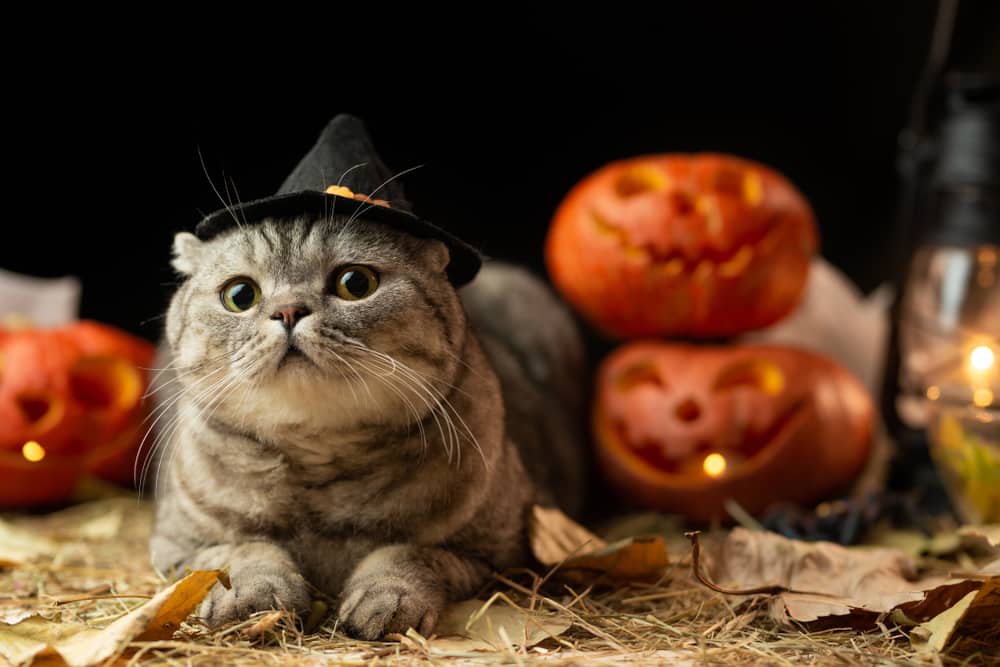 If a name directly from the book characters doesn’t seem to suit your cat, you can also consider naming your furry friend after the actors in the movies!

These cat names are inspired by Hogwarts and the magical universe around it.

The Most Magical Name for Your Cat

Choosing a name for your cat isn’t the easiest task in the world. After all, you want to make sure that the name you choose fits your cat’s personality and their outlook on life.

With the help of this list of names from the Harry Potter series, you should be able to find a fitting, magical name for your cat that properly defines their unique personality.